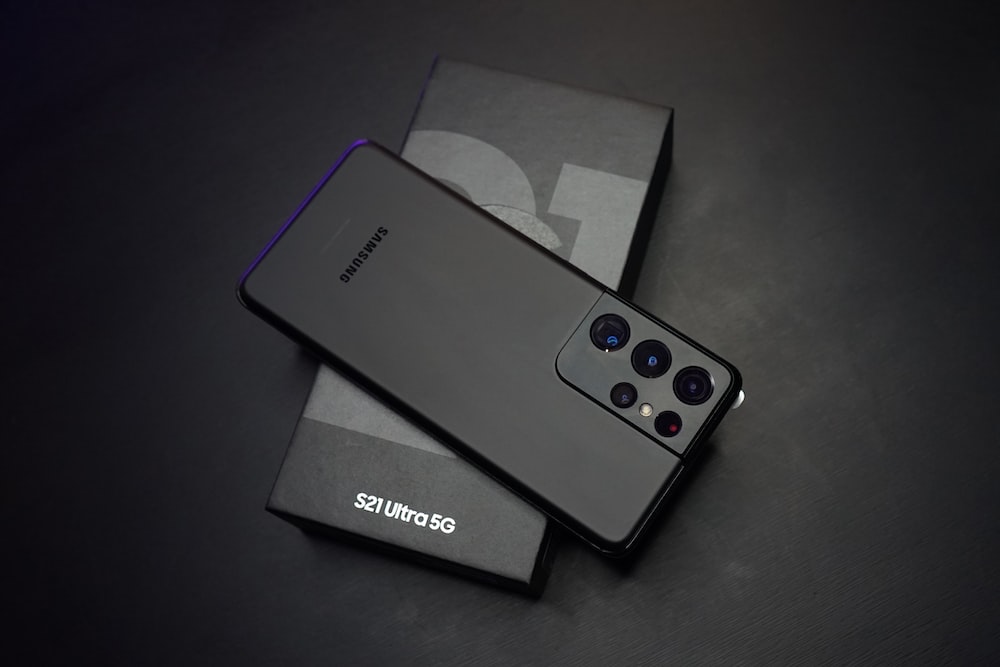 McDonalds vs Burger King, Coke vs Pepsi, Marvel vs DC – every truly great brand has its adversary. In the world of mobile phones the two heavyweights which regularly square up against each other are Samsung and Apple.

While there are other brands of mobile phones which are doing well, it’s hard to find better than the Apple iPhone or a Samsung. Your final preference will probably come down to whether you’re a die-hard Android or Apple fan – and the chances are that nothing will sway you from that.

In recent years, the iPhone has often been referred to as THE phone to have yet it lacks some of the features which have been around on Android for many years. With the announcement of the iPhone 13 release, it’s time to take a closer look at five features that Apple have still yet to include.

To Notch – Or Not to Notch?

The notch is a design feature on a smartphone that you might not have noticed before – but now that we’re pointing it out to you, you’ll never miss it again.

For those who aren’t familiar with a notch, take a look at your smartphone. If you’ve got an iPhone you’ll notice there’s a rectangular cutout at the top of the screen. If you’ve got a Samsung, you’ll have a complete rectangular screen and won’t have a clue what we mean!

For a closer look, check out the Samsung S21 and iPhone 13 online. JB Hifi offers both models at a great price, so if you’re trying to decide which one to buy, you’re in the right place. If you look at the top of both the phone screens, you can clearly see the notch on the iPhone. You won’t find it on the Samsung.

Why is a notch a big deal? Not all apps are configured to work around a notch so you might end up missing critical parts of the screen. Samsung manages perfectly well without a notch so it’s a mystery why Apple can’t do the same!

Get a Boost While on the Move

Have you ever gone to slip in your wireless earbuds only to realize that you forgot to charge them? We’ve all done it. The good news for Samsung owners is that you can get a charge directly from your phone. Most people remember to charge their phone up – and with a battery life of 11 hours, the S21 can give your buds a boost when you need it.

Unfortunately iPhone owners will just have to stick with silence. There’s no way to use an iPhone to charge up other devices just yet.

Many phone owners use their phone as an alarm clock so when you wake in the night, you’ll need to check the screen to see if you can snooze for a bit longer.

For iPhone owners, this is going to mean groggily slapping the screen to see the time, but that’s not the case with Samsung. The S21 can display the time and date even while it’s in sleep mode, perfect for those night-time waking moments.

Despite the few grumbles on this list, there’s a lot to love about the iPhone 13 – but the charger isn’t one of those things. Apple’s insistence on using proprietary chargers for their iPhones is something that drives people bonkers.

There’s no change for the iPhone 13, yet again you’ll need to use their Lightning port if you want to plug your phone in for charging. Their iPads and Macs now include USB-C support, but there’s still no sign of it on the Apple mobile phone range.

By contrast, USB-C is standard on Samsung and many other mobile phones, making it much easier to find a replacement charger when you need it.

Put Your Finger On It

In the post-pandemic world, masks are something that could be around for a while. That’s no problem – unless you need to unlock your iPhone. You can either enter your pin number, which can be a bit laborious if you’re in a hurry or you can use the face recognition software. This is fine in normal circumstances but if you’ve got your mask on, there’s no chance of it working.

For some reason, Apple has chosen to ignore the option of adding fingerprint technology too. In the good old days before face recognition was a thing, iPhone owners could just touch the home screen to unlock their phone. Alas, no more.

S21 owners can unlock their handsets with one press of a thumb, a very useful facility in the current world.

While one of these features are truly world-changing, they make the S21 a much more convenient and easy handset to use. Of course, the iPhone 13 still has some standout features but if you’re wavering between the two, these shortcomings might just tip you in favour of the S21. It’s your call – quite literally!

When To Consider Getting IT Support For Your Small Business