“It’s actually much more problematic because it’s so prevalent,” he said.

Hanson said the issue was not being tackled as forcefully as it should have been.

“Banks, as well as businesses around Australia, are losing billions of dollars to cybercriminals every day.

“And it puts a huge brake on Australian businesses because they are spending money on cybercriminals without improving productivity or productivity at all.” 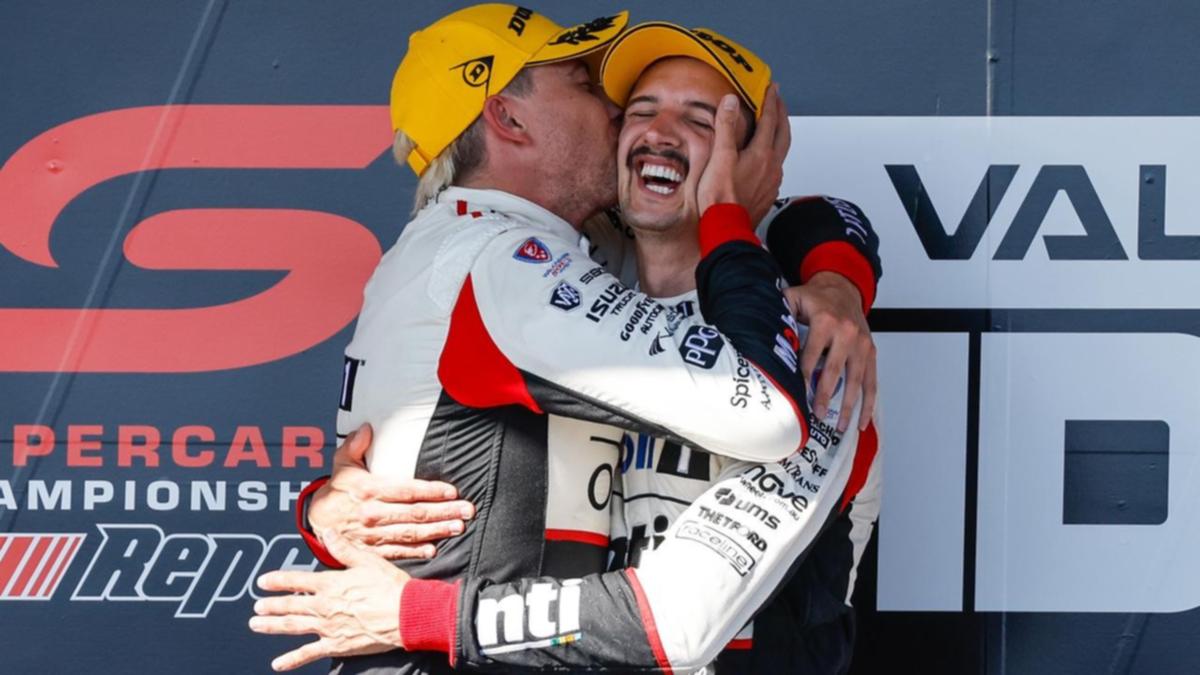