You may have heard the term “carbon footprint,” but what is it and why is it so important?

according to whothe carbon footprint represents the total amount of greenhouse gases produced by an individual’s daily actions and lifestyle.

This can be direct, like the energy we use to power our homes, or indirect, including the energy needed to create the things we use and consume. There is also

Nearly everything we do has a footprint.

Take the humble apple, for example.

Greenhouse gases are emitted at every stage of production, from where farmers plant trees and harvest fruit, to processing, packaging, and transportation to local grocery stores.

So how much do we emit overall?

See data up to 2020it turns out that the typical Australian emits about 15 tonnes of carbon dioxide each year.

Furthermore, in a study by world dataAustralia was ranked as having the 9th highest carbon footprint per capita out of 103 countries assessed.

But don’t let the name fool you. Each person’s footprint is responsible not only for emissions of carbon dioxide, but also other greenhouse gases such as methane.

Why your carbon footprint matters

They come from a variety of sources, including fossil fuel-based power generation, most cars and trucks, agriculture, and heavy industry.

With current technology, the more we produce, the more greenhouse gases we emit and the warmer the climate.

Since the pre-industrial era, humans have been emitting unprecedented amounts of greenhouse gases, warming the planet at an unnatural and unprecedented rate.

A degree or two may seem small, but they are causing climate change that has changed the nature of heat waves and other types of extreme weather events.

As the chart above shows, per capita emissions have declined this century, but further reductions are essential if we are to limit the impacts of climate change.

It is important that these cuts are made at all levels: individuals, communities and governments.

Footprints are a metaphor often used to describe the trails we leave behind, like the footprints we follow along a sandy beach.

The first step to walking lighter is to better understand our own footprints.

australian charities carbon positive australia has online tools to help you calculate your emissions for the past month, three months, or one year.

This will give you valuable insight into what constitutes your individual footprint, allowing you to make informed decisions about how best to reduce your emissions. 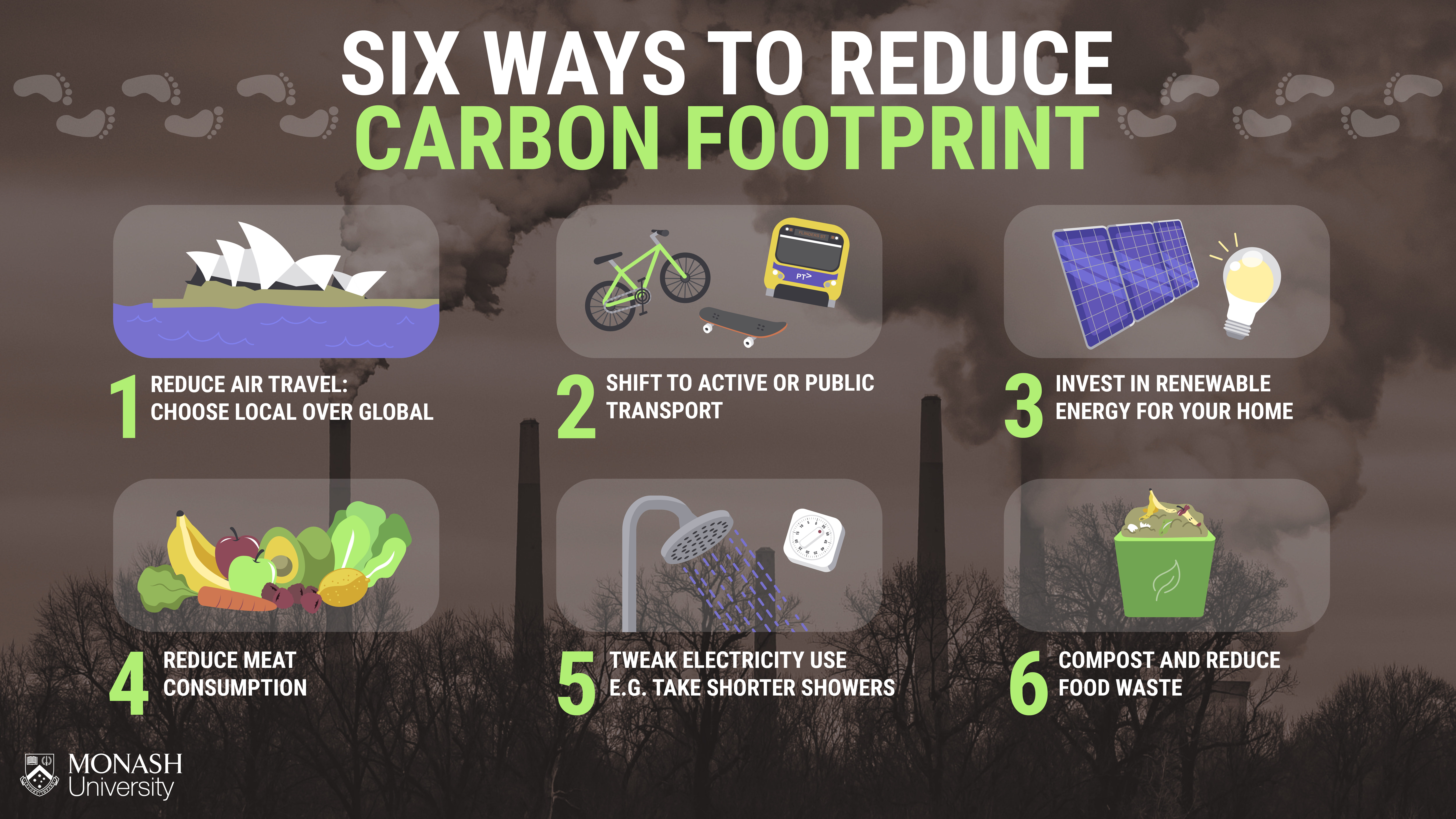 There are some simple changes you can make to your lifestyle without breaking the bank.

For example, air travel can be reduced by vacationing locally instead of abroad.

one less flight per year Saves up to 1.9 tons of carbon dioxide.

For example, every car owner in Australia who walks 1 km to run errands five times a week instead of driving can save 2 million tons of carbon dioxide annually.

Finally, investing in renewable energy for your home can make a big difference.

This can be as simple as switching to energy efficient light bulbs and other appliances.

Lowering your personal footprint doesn’t happen overnight, but taking small steps like this can make a big difference.

Want to know more about how your climate is changing?check out Last article in this series.

For real progress, we must look to family-friendly measures

Bamrah not officially ruled out of T20 World Cup yet: Rahul Dravid