Anthony Albanese overlooked the mixed emotions swirling across Australia when he delivered a 15-minute condolence speech in parliament after the Queen’s death, only briefly mentioning Aboriginal Australians.

The prime minister has previously acknowledged that the past two weeks have been difficult for many, especially indigenous peoples, but has called for a period that honors the monarch’s 70-year record of rule.

In his speech to parliament on Friday, Mr Albanese’s only reference to Indigenous Australians was in the context of a visit to the country when “the white Australia policy was still in place”.

“We still had a long way to go to guess the truth of the continent’s first inhabitants,” he said.

On Friday, opposition leader Peter Dutton, deputy prime minister Richard Marls and Nationals leader David Littleproud all followed suit, initially saying the queen’s death had left many “struggling with mounting emotions”. It was left to Minister for Indigenous Peoples, Linda Burney, to speak to them.

“There are many Aborigines and Torres Strait Islanders who look up to the Queen…the Queen’s relationship with Aboriginal Australians is a reflection of both how far we’ve come and how far we still have to go,” she said. said.

“I deeply believe that Her Majesty understood the concept of sovereignty never being ceded in a very real way.”

Green Party leader Adam Band paid tribute to the Queen but returned to Governor David Hurley, who admitted there was “unfinished business” during Thursday’s national service.

“We should respect the decency with which Elizabeth Windsor oversaw the fall of what was once the British Empire, and cue that people across this country are experiencing this moment in different ways,” he said. said.

“We must recognize that in cultural, structural and institutional ways the Kings to whom we belong have oppressed First Nations peoples here and around the world.

His Senator Sarah Hanson Young said that while the Queen herself was not responsible for centuries of genocide and colonization, she used her time to keep reminding her of her dangerous past. Said.

“Significant events create wonderful moments of contemplation, which should allow us to think about the values ​​we hold and the type of world we want to live in,” she said. .

“Now is the time for justice, recognition and respect.”

Mr Albanese paid tribute to the Queen, who came to power at the age of 25 and has progressed and progressed for over 70 years.

He spoke of his “special” relationship with Australia, saying that given the length of her reign, she was “simply always there.”

“In a time of rapid change, she was a rare and reassuring regular,” said Albanese.

“She got to know us, thanked us and hugged us. The feeling was so mutual. She handed out trophies at school. She chatted with outback families on the radio. .

“There were people to console, achievements to celebrate. There were openings and festivals, rodeos and surf carnivals. She got to know our landscape and our character. Deep inside, I loved myself gently.

“The Queen has always held a special place in Australian hearts and she will continue to do so.”

“The Queen admits, through sheer warmth, generosity and humor, that she has always felt a special bond with those whose creative energy and collective ambitions are leaving.

“She admired the Australian trait of honoring those who do important business without making a fuss or getting media attention.

“Today we say good night to the Queen with heartfelt gratitude. May she rest in peace and may the King live long.”

Marless said the past two weeks have proven the Queen right when she famously said, “Sorrow is the price we pay for love.”

“But sadness in this case is also a thank you across Australia for a country that is deeply grateful. Queen Elizabeth II of the Veil,” he said.

Nationals leader David Littleproud spoke about the love Australians in the region had for the Queen. 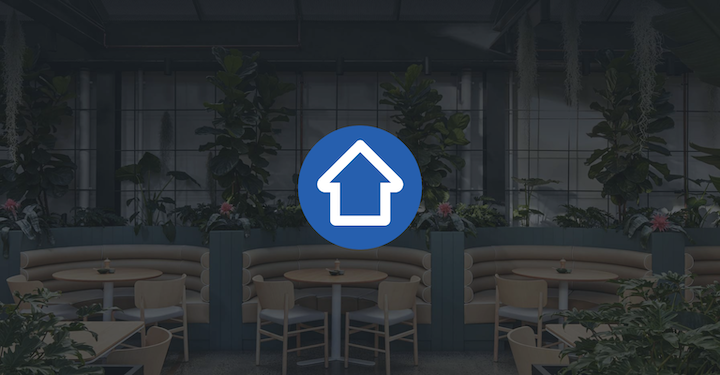 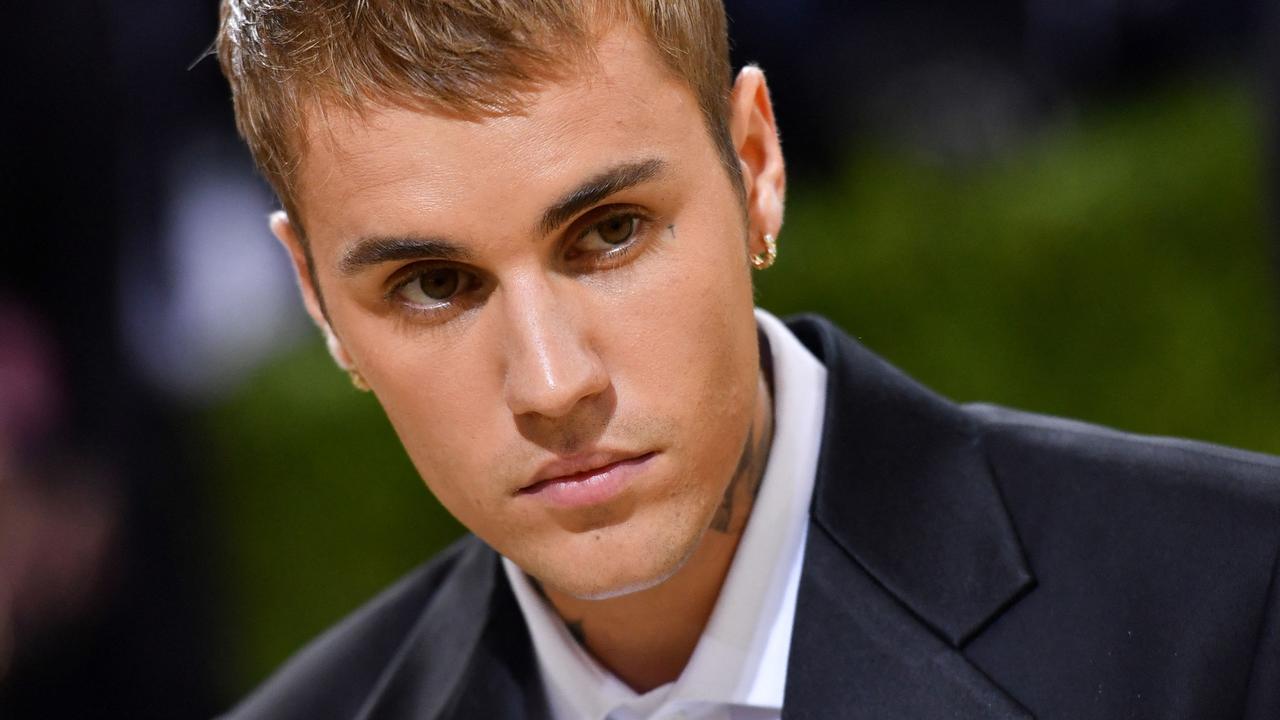