The history of gambling in Australia has a mixed background, with people having different opinions as to whether it is something that should be allowed or not. Gambling is always going to be a debatable subject, but the latest news has caused quite an uproar and has caused more people to dislike gambling.

Whilst there are casinos such as Fair Go Casino that operate in a reputable way whilst offering a massive range of games to enjoy, there are some that don’t have the same strict safety and fairness measures in place. Casinos in various parts of the world such as the UK and Europe have to operate with a set of strict rules and there are calls for Australia to follow suit. One of the issues within Australia is the revenue that gambling is generating might not always be going to the best causes. For example, it is thought that organisations linked to the gambling industry have sent political donations totalling $18 million to the states in recent years.

Whilst it is not illegal to donate to a political party or sponsor a campaign it is a tricky topic when brands get involved in politics. After all, political parties and their supporters often have strong views and if you’re a brand seen to be supporting that then you are linked in a way that you may not wish to. On top of that, any transactions made in this way should be reported in accordance with donation laws in Australia and there will be people worried that this is not always the case. Not only that but some donations are considered ‘dark money’, where the exact amount of the donation and where the money came from do not get publically released.

What Do The Public Say?

Those that enjoy betting have a mixed opinion, although people enjoy a flutter some do not feel comfortable that their money could be put towards political parties that they would otherwise not usually support. Of course, once their gambling funds are spent they don’t get a say in where the revenue is directed which could lead to them voting with their feet and leaving the gambling transactions that do make political donations and spend their money elsewhere. Investigations are on-going and there is still quite a lot to be investigated so Australian gamblers might want to wait and see what reports show before they make any long term decisions. 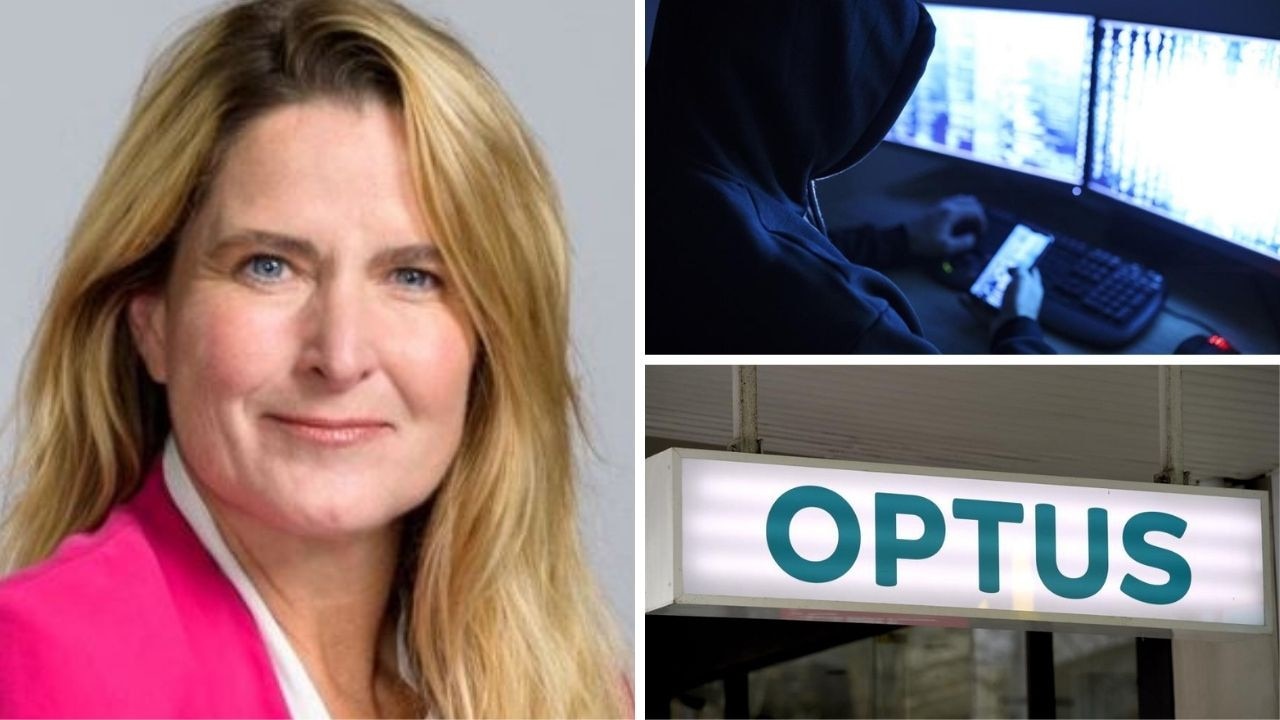 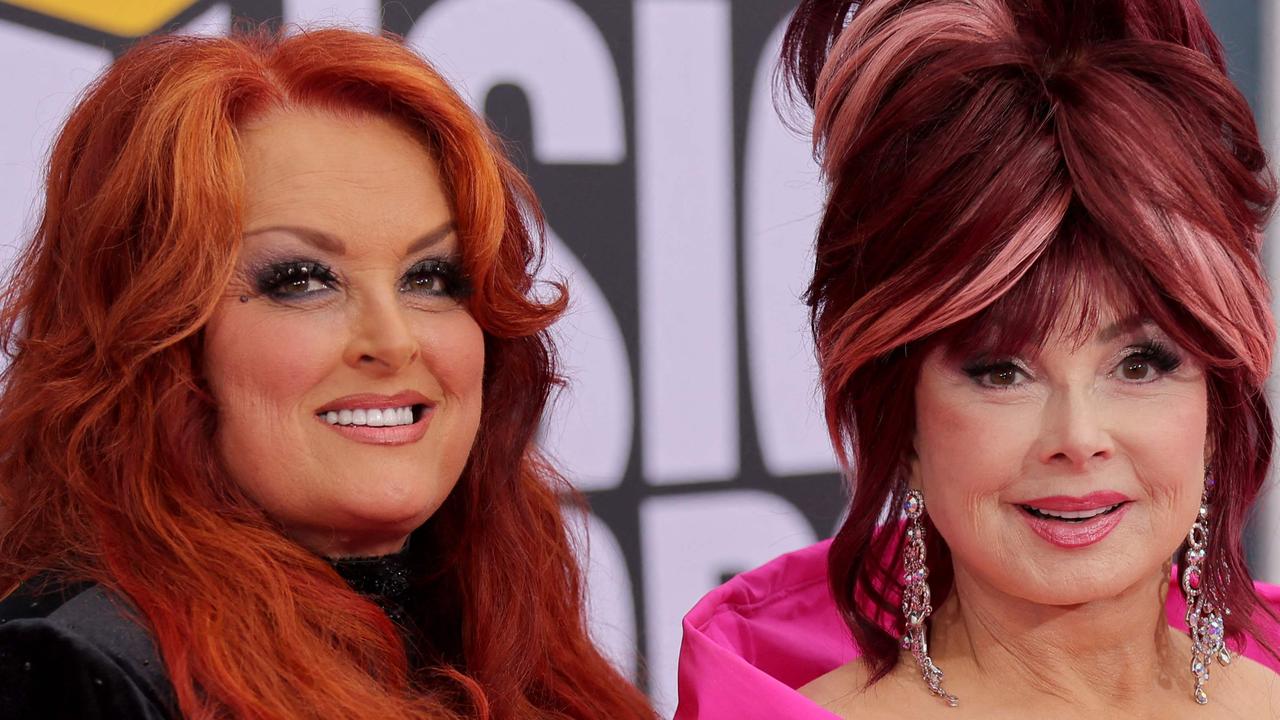